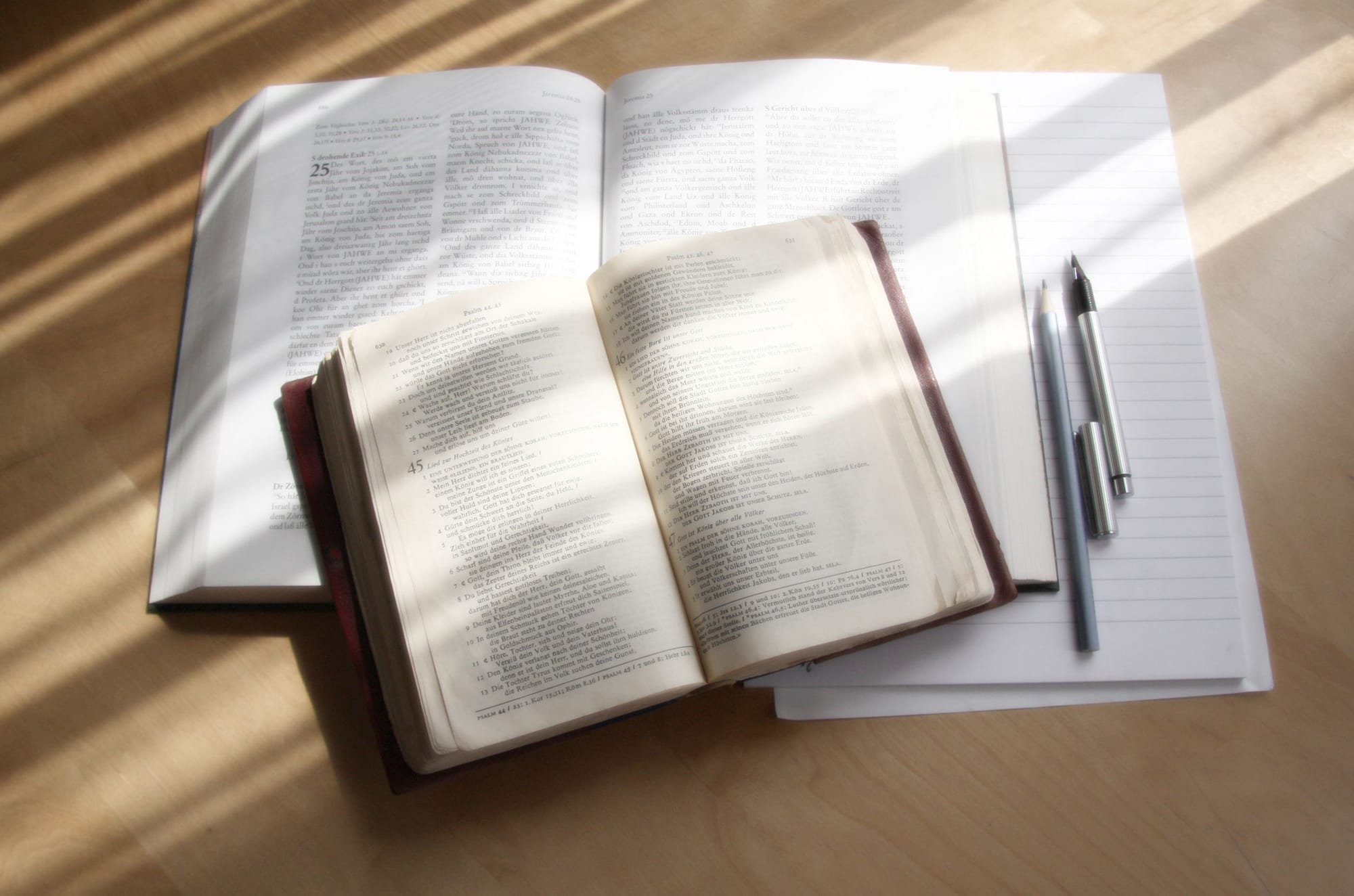 OSHL Staff has the right to interpret rules that are not clearly specified in the "Online Sports Hockey League" Rulebook.

SIGNING UP TO PLAY:

Ownership signups will take place before the beginning of each season. Players will signup for each new season, under a singular gamertag, to be considered eligible players for the upcoming season and draft. Any player found to double-tag will be suspended for a determined amount of games by OSHL Staff. A snake draft will take place, allowing for owners to choose players on a scheme they deem fit for the season.

Once drafted and/or waived to a team, a player is responsible for participating in scheduled games, and communicating with Ownership regarding availability. Please do not waste other player's times by joining the league, getting drafted, then not participating and wasting a roster spot. Inactivity of a player from one team then becoming active on another deems judgement by OSHL Staff to pursue punishment.

Players of a team are responsible to play games they are scheduled for. If a player cannot make any game they are scheduled to play they must contact their Team Owner or General Manager in a timely manner to have another player substituted in. Continuous failure to notify of lateness or absence and/or failure to be in team lobby by game times could result in removal from team by ownership or Suspension/Ban from Online Sports League for a period of time determined by OSHL Staff or the rule infraction guidelines set in place.

**TRADE REQUESTES HAVE BEEN REMOVED FOR SEASON 5** Players may request a trade from their current team by giving a valid statement regarding why the player requests a trade. A player may not demand to be traded to a specific team, nor talk to any owner about being traded to them. This is considered player Tampering and will result in suspensions for the player requesting a trade, and the owner of the opposing team. Proof of Tampering is needed to validate a punishment. If a player requests a trade, the player must inform his/her team owner and a staff member. It is in the best interest of the community to trade said player. An Owner will be given a week (7 Days) from the validated request of the trade to perform a trade that includes said player and will be ACCEPTED or DENIED by league Commissioners or place the player on waivers with same salary cap as they were drafted with. Players CANNOT request a trade after the Trade Deadline. **TRADE REQUESTS HAVE BEEN REMOVED FOR SEASON 5**

**TRADE REQUESTS HAVE BEEN REMOVED FOR SEASON 5** To prevent hostile player environments, a player MAY ONLY REQUEST A TRADE ONCE PER SEASON. We understand issues can arise, and we will help to fix them with the player and team. Once a Trade Request is requested, that is considered the ONLY Trade Request use for the season, no matter if it was retracted or not. This is to prevent the formation of "Super Teams" and to create a balanced, competitive atmosphere. This does not mean that a player cannot be traded more than once during the season. **TRADE REQUESTS HAVE BEEN REMOVED FOR SEASON 5**

Due to the understanding of Real World Issues, the OSHL Staff is readily available to help any player. This includes, but is not limited to, players needing "X" time off from league due to personal matters, world issues, and more. To be validated for missing time in the league, a statement must be provided to an OSHL Staff member regarding said issue and OSHL staff will deem the proper guidance. To help "X" team from losing a player in this manner, if a player has to spend more than a week out of the league for personal reasons, he will be placed into IR for the season and his/her team will be able to pick up players via Bidding.

Players may appeal any outstanding punishment, meaning previous punishments, that have already been completed cannot be appealed. To appeal, a player must send a written statement to an OSHL Staff member. The appeal will then take place in the appropriate Discord Chat with multiple OSHL Staff members to help coordinate jurisdiction. At this time a player will provide evidence and statements as to why his/her punishment is not correct.

Games are played at 8:30 and 9:15 (EST.) Sunday through Thursday. Games are to START at their respective times. A player should have the courtesy to show up for his/her scheduled games. Forfeits may be taken 11 Minutes after, respectively for each game time. Picture proof of searching at those times, picture proof of textual evidence, or any other form of evidence are deemed valid as proof of taking a forfeit win. Please try to show up for games so forfeits do NOT have to be taken. It is a waste of player's and team's time to gather for a scheduled league game and not play.

Lag-Outs: End Game at next stoppage & Take CORRECT Pictures. Players must use same player build for restarted games as they started the initial game with.

Skater during any period -  Team w/ lagged out player has Goalie leave game at next stoppage (If opposing team notices, they can end the game as well). Pickup player, restart, if in first period let time run down to time of lagout then play remaining counted time and periods. If in 2nd or 3rd period act as if the 1st period of new game is said lagout period. 2min penalty at time of lagout for player with lagout, if same skater lags out twice replace said skater.

Goalie during any period - Restart, 2min PP for lagged out team at point of lagout. Carry over time played into resumed game.

Ragging of the puck and goaltender interference ie: goalie tripping players coming around the net, are forbidden. Video evidence must be submitted as valid proof for both ragging and goaltender interference, and OSHL Staff will determine the severity of punishment. *Slowing the puck down in the defensive zone when on a Penalty Kill does not qualify as ragging the puck*..... Please do not abuse this.